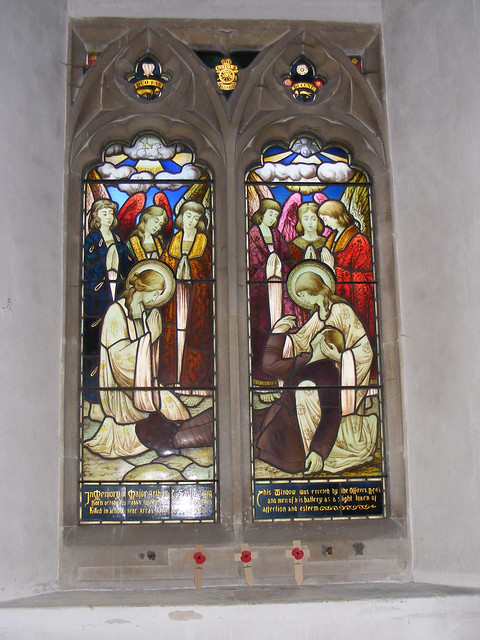 2 thoughts on “Document of the Month, November 2018: a window to remember”